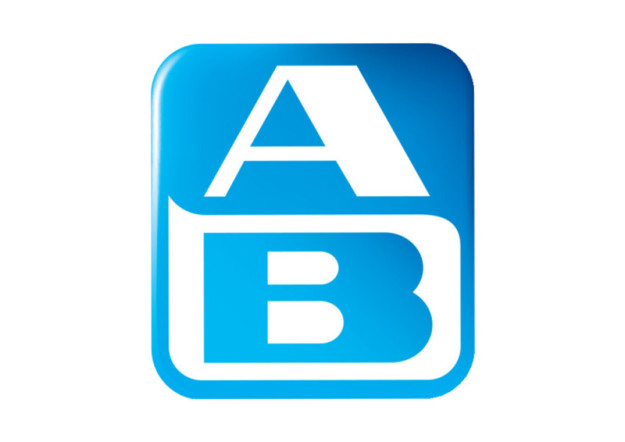 A beer festival was held, mainly to feature and promote the great variety of special beers, both Greek and imported, that are sold at AB Vassilopoulos stores throughout Greece.
This first attempt to create an annual tradition, a beer festival, which will attract both people’s and businesses’ interest, was a great success.

The festival was held at the same time of year that the world famous Oktoberfest is held in Munich.

Sales Promotion Center contributed in planning and implementing this idea from scratch.

The following participated in the festival:

The event was highly communicated and the word spread soon. For 15 days, beer was abundant, the event image was attractive and successful and category sales went sky rocket.
Around 50,000 consumers had the opportunity to taste new brands, learn their secrets and traits, enjoy as much beer as they wished and have a nice, relaxed time, while shopping at their favourite super-market. 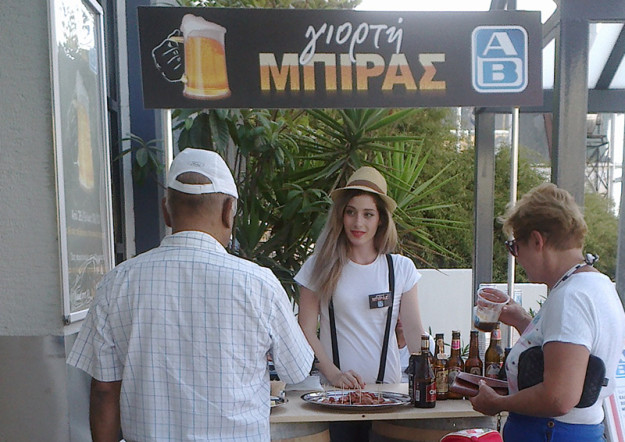 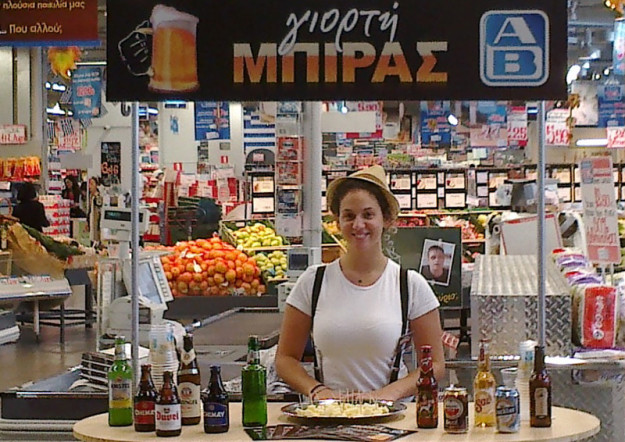 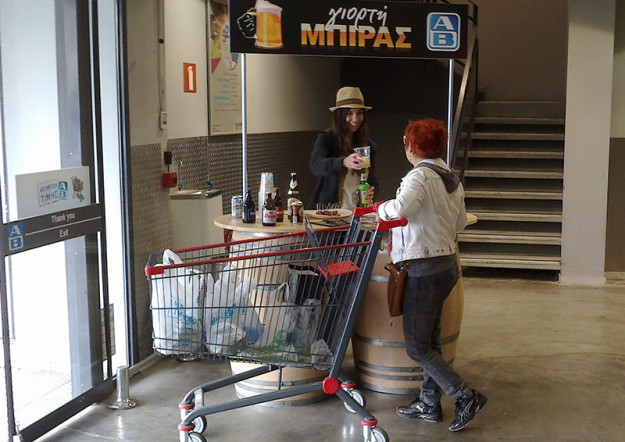 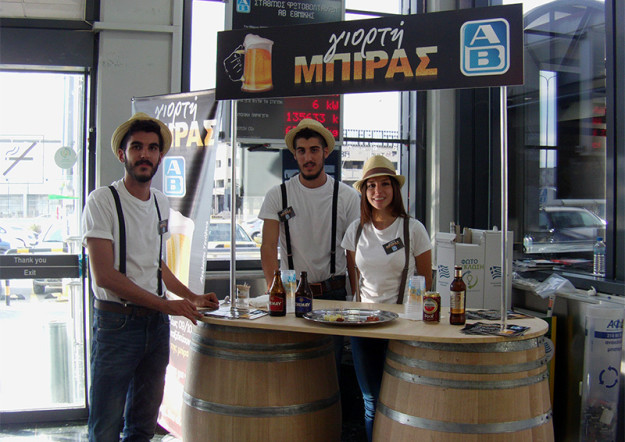 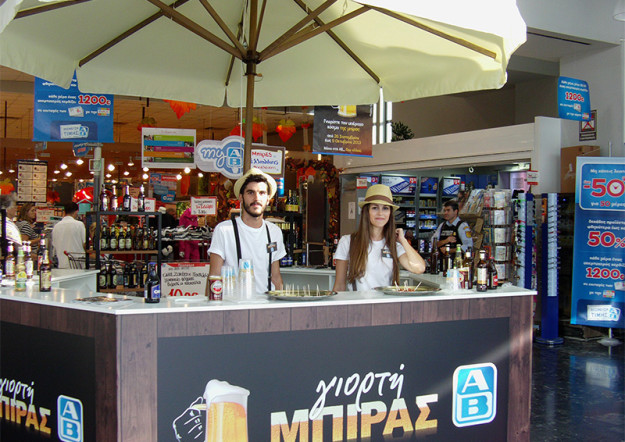 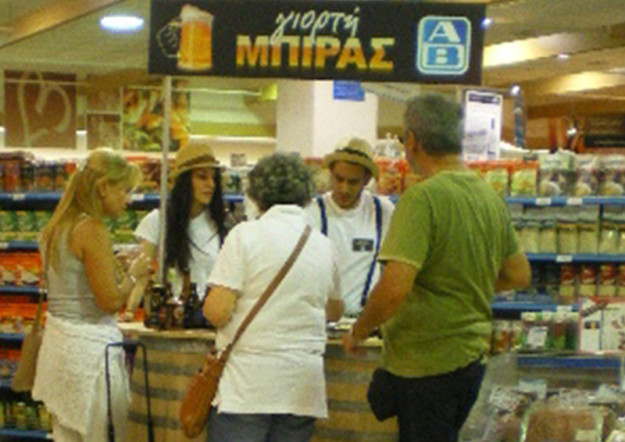 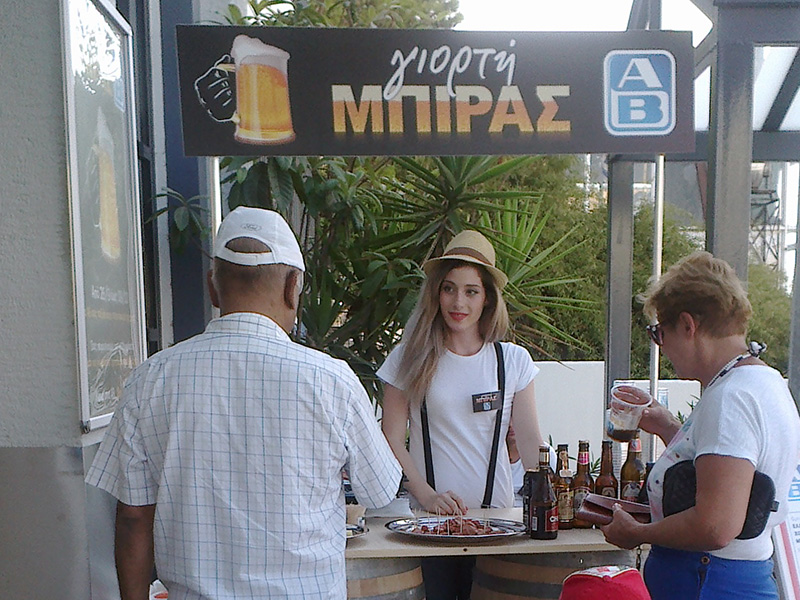 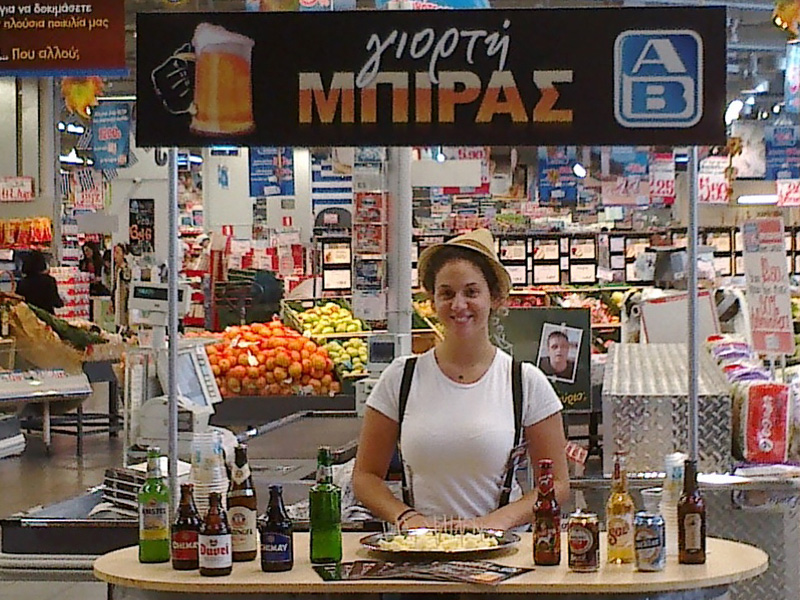 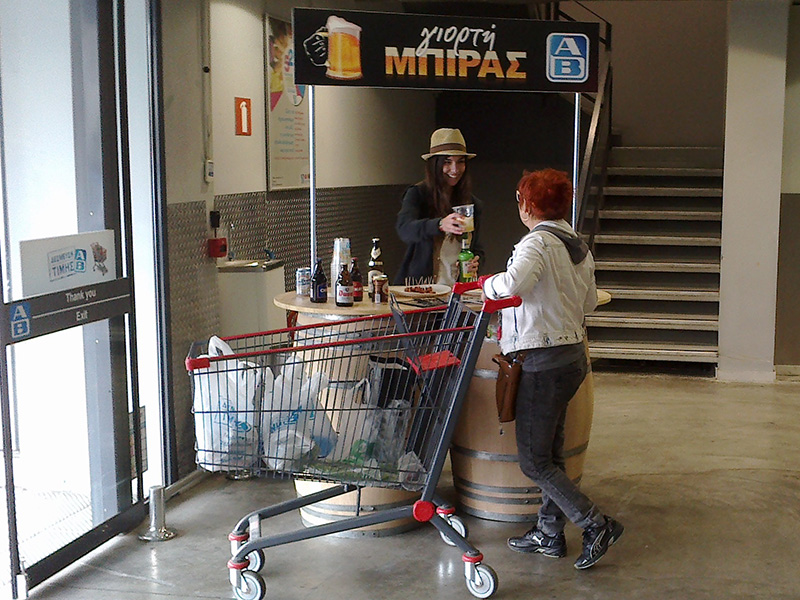 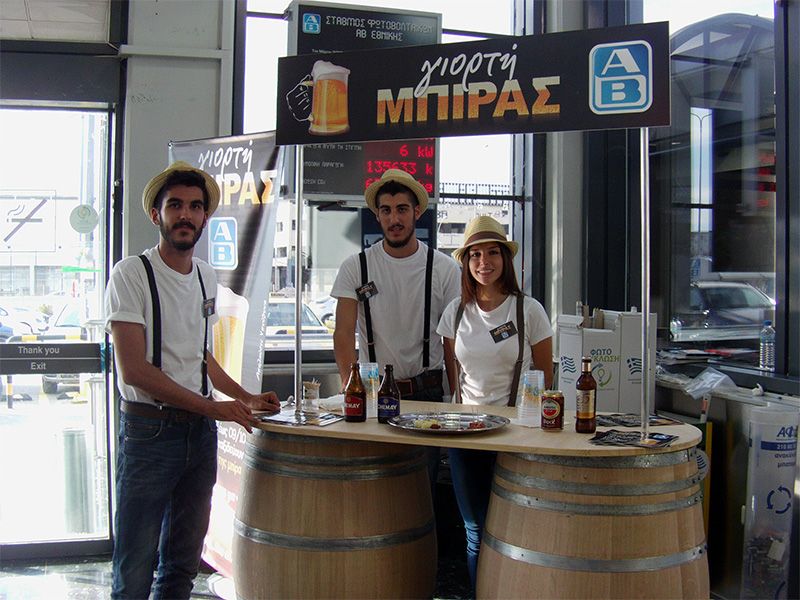 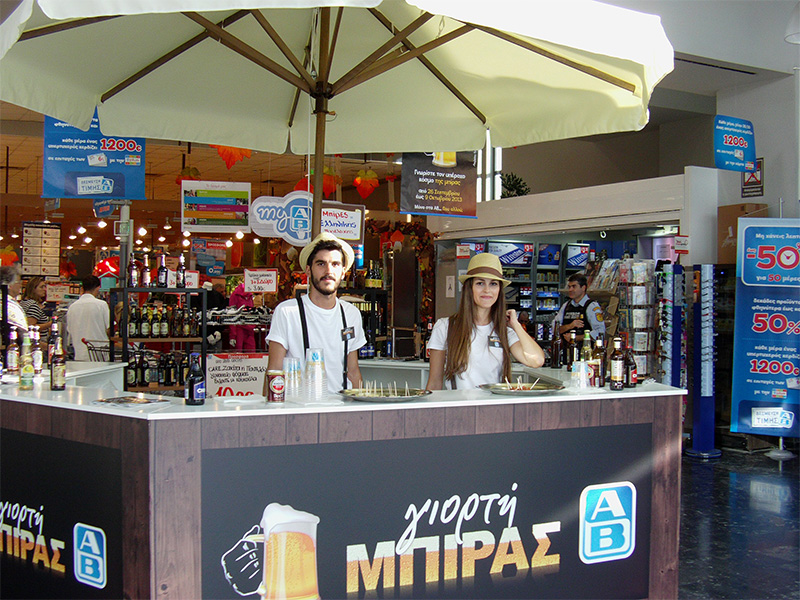 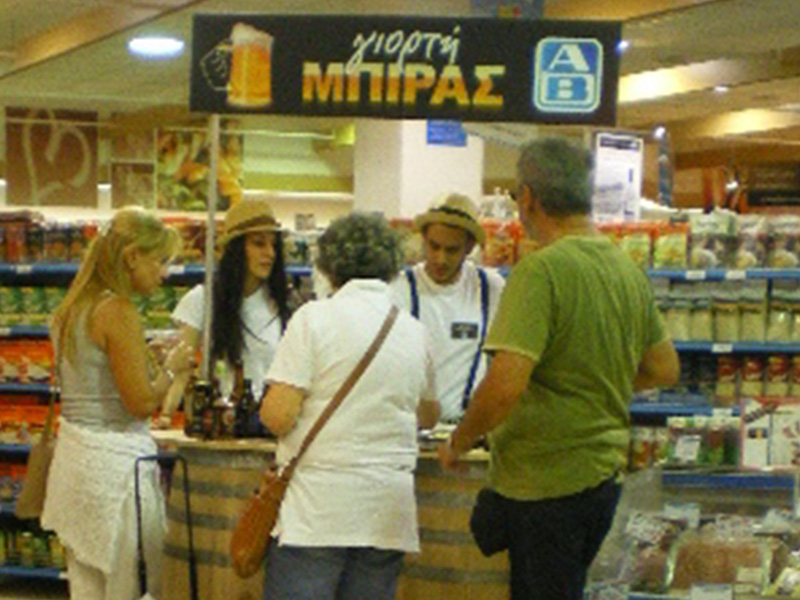