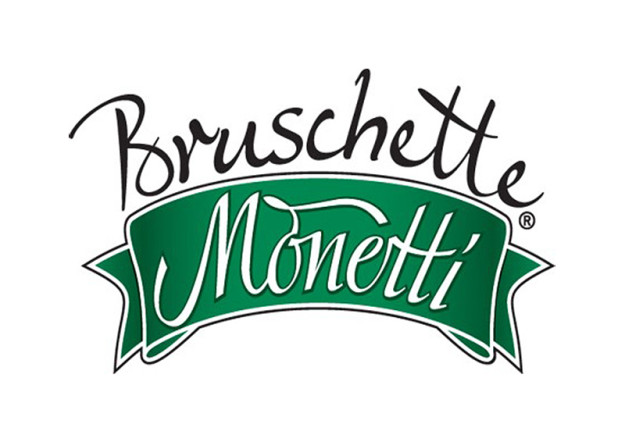 Aiming to present the products to retailers and to launch the products in small points of sale, thus enhancing customer awareness and trial, Sales Promotion Center organized an integrated activity in mini markets and kiosks at 1,200 pre-selected spots in Athens and Thessaloniki that met specific KPIs, based on data that Sales Promotion Center had gathered during previous activities.

Once the first two visits were over, results showed that each one of the four codes in Monetti product series achieved a positioning of 49%, while distribution check revealed a 64% success rate for having at least one code at the points of sale. 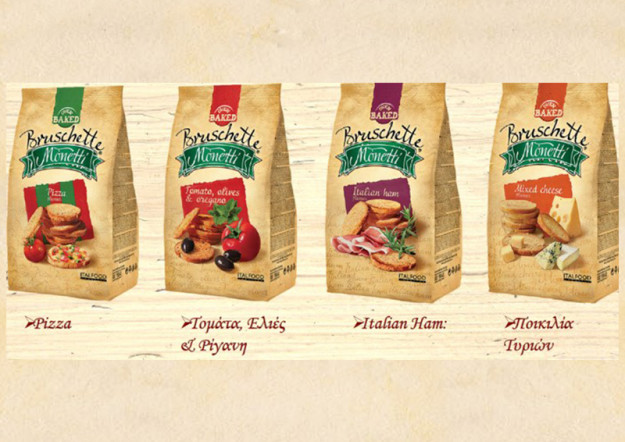 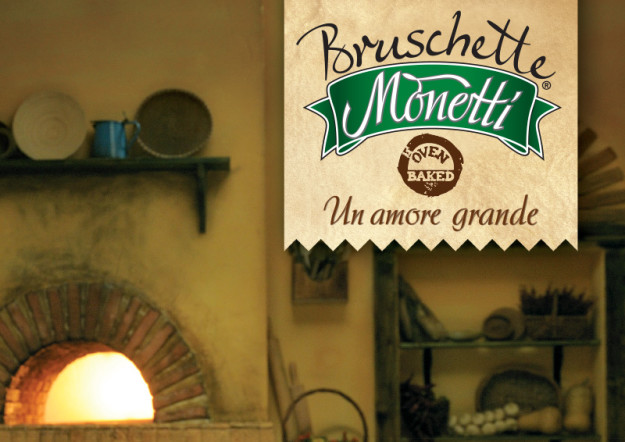 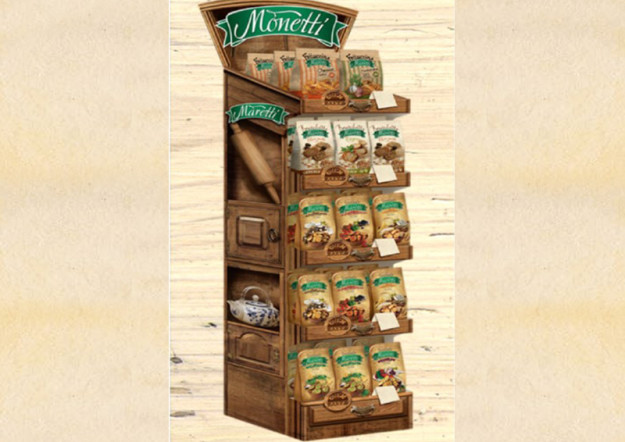 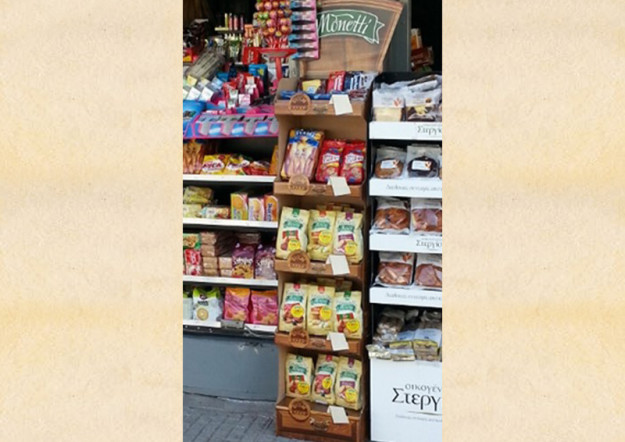 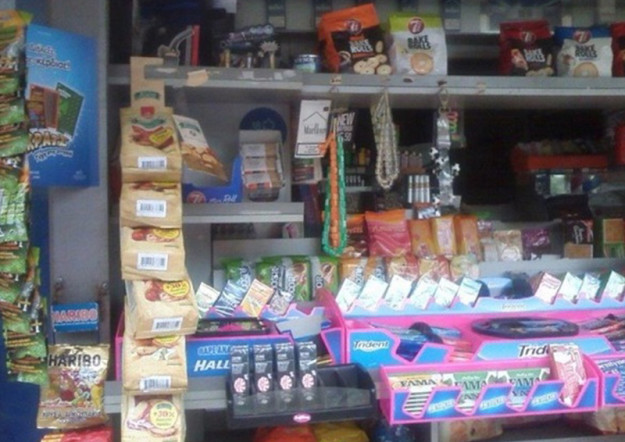 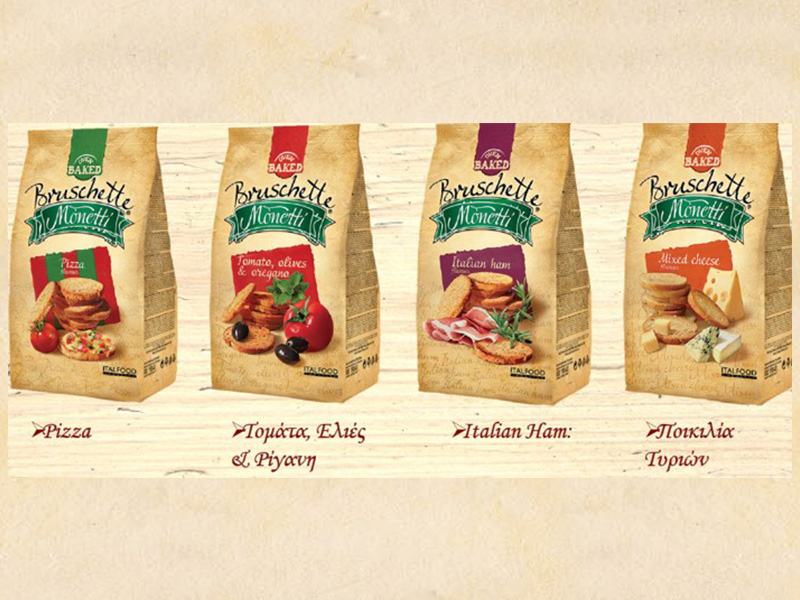 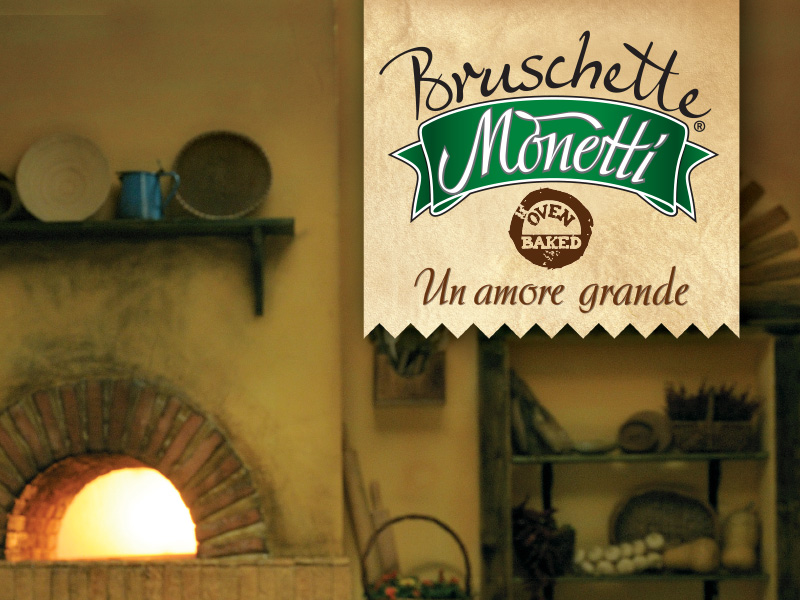 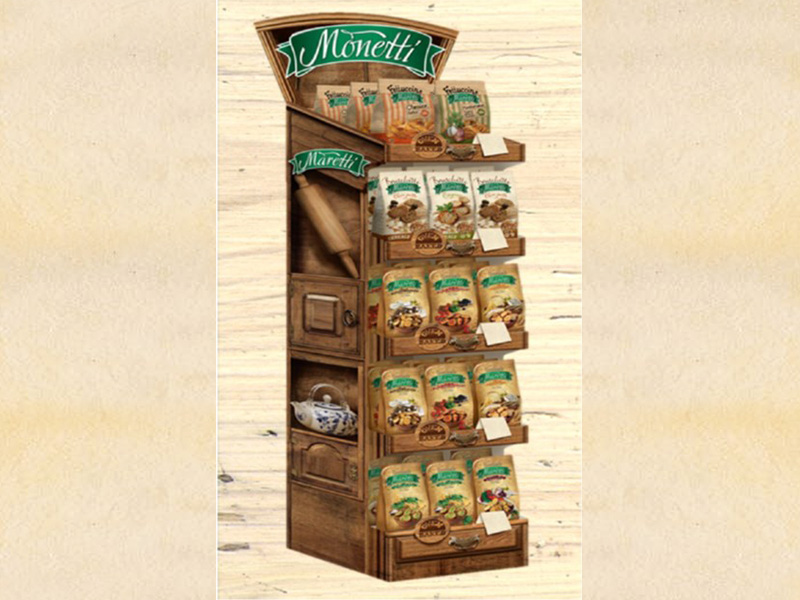 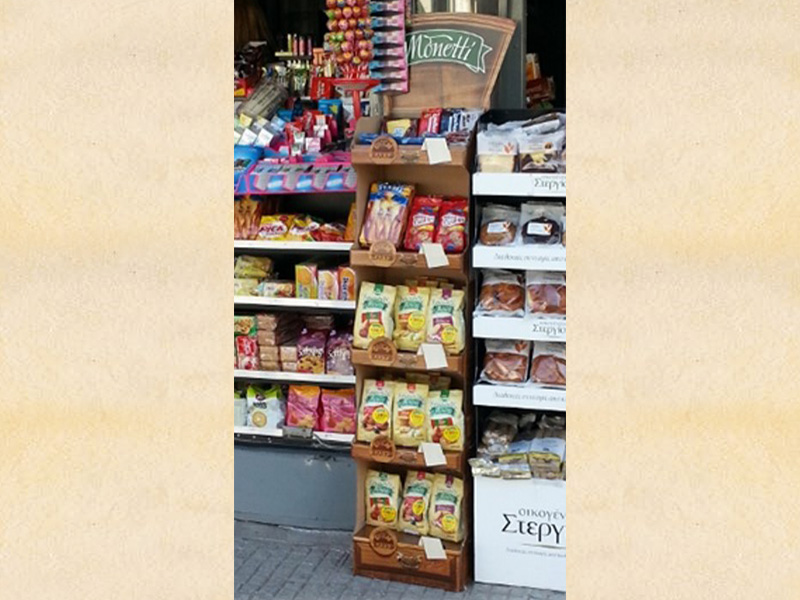 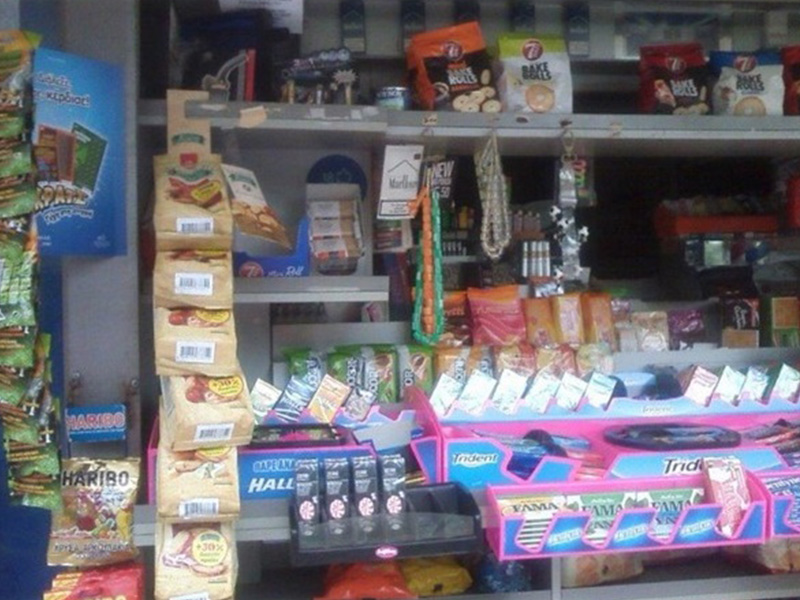