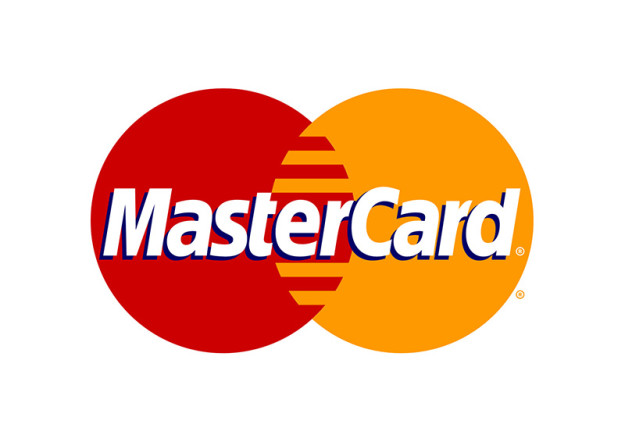 MasterCard has trusted Sales Promotion Center with all its below-the-line activities, with usage promotion for all types of cards (credit, debit, prepaid) being the leader.

Thus, being in charge of implementing, developing and promoting these activities, Sales Promotion Center manages the initial agreement with the retail chain stores of all categories and fully coordinates the activity.

In 2014, being in the third year of this cooperation, Sales Promotion Center created an integrated promotion activity for all MasterCard and Maestro cards through AB Vassilopoulos chain stores. The aim was to increase brand awareness, the number of transactions and the daily usage of the cards, responding to MasterCard’s ultimate goal of fighting cash.

Sales Promotion Center, acting as the activity coordinator, also planned, organised and developed the electronic mechanism for this activity, in cooperation with AB Vassilopoulos’ terminal suppliers and all banks.

Sales Promotion Center also planned & organised the entire communication strategy. It created the designs used in the brochures, in the payment orders and in all bank websites. It also did all the creative work for the info kiosks, posters and leaflets inside AB stores, as well as for the on-line banner campaign.

In addition, it created radio spots for a wide media plan and put together a team of MasterCard Assistants in selected chain stores.

By using their cards for transactions at AB Vassilopoulos stores throughout Greece, MasterCard and Maestro card holders had the opportunity to win AB gift cards on the spot, by receiving a message which appeared on the card transaction receipt.
Results were spectacular: 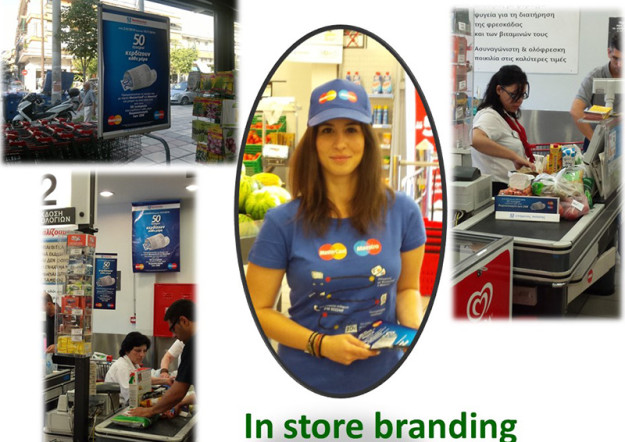 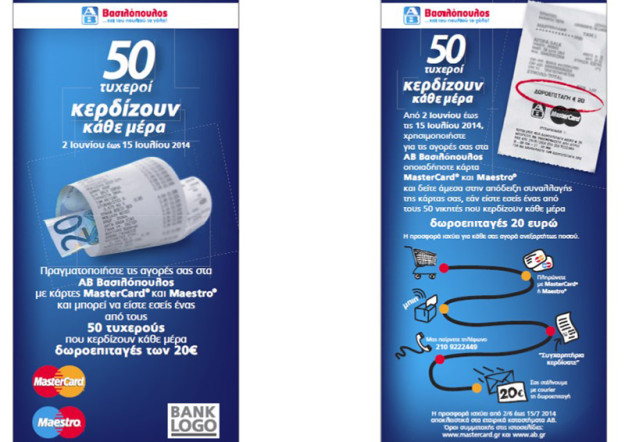 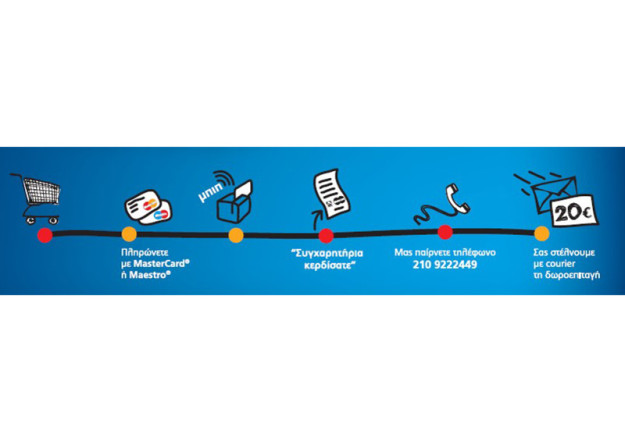 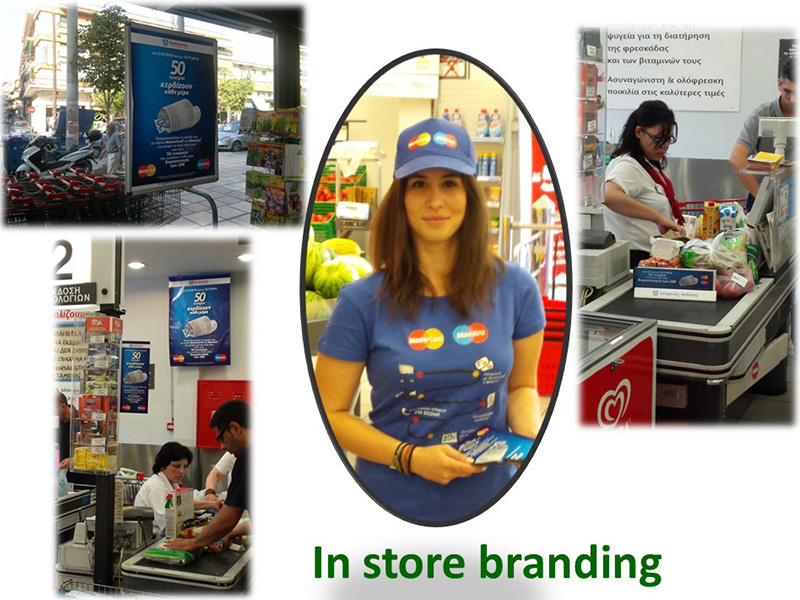 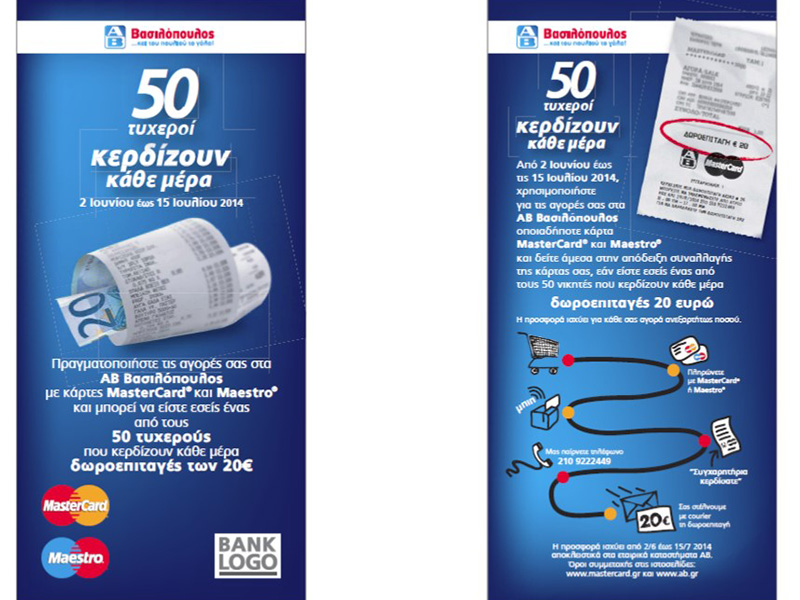 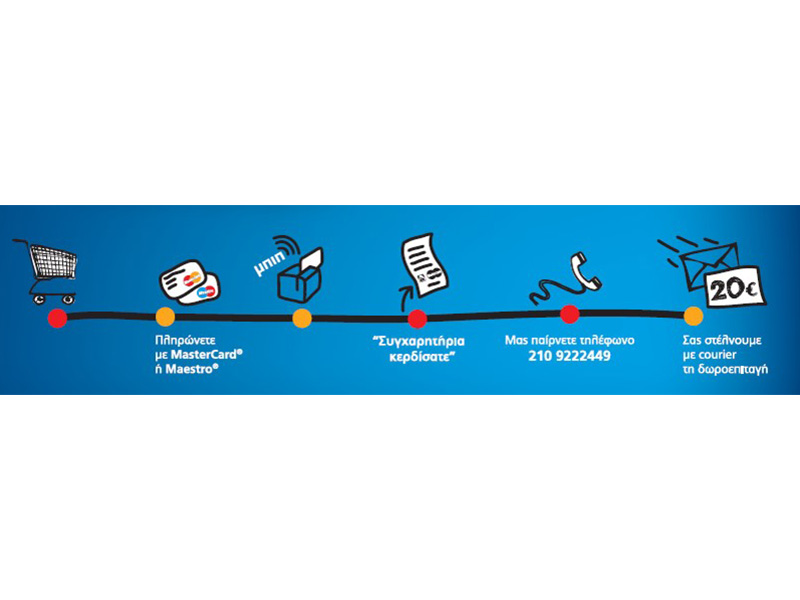